Leptospirosis is a zoonotic disease caused by members of the pathogenic Leptospira species. Members of these species are pathogens of cattle, pigs, sheep, horses and dogs.

These species cause major economic loss to the intensive cattle and pig industries of the developed world through their effect on reproductive performance. They also constitute an important occupational disease risk for those who work in these industries.

The major research interest of this unit has been the role of Leptospira species in the aetiology of reproductive wastage in domestic animals and its diagnosis and control. The strength of the work has been the ability of this unit to culture the most fastidious leptospires from clinical and pathological material. Consequently the unit has made a major contribution to the understanding of the role of the cattle adapted serovar Hardjo and the pig adapted serovar Bratislava as causes of reproductive wastage in their respective maintenance hosts and the importance of the male and female genital tracts as sites of long term persistence.

They have also shown that serovar Bratislava is a dog and horse pathogen while Hardjo may be a significant sheep agent.

The laboratory is based in a modern bacteriology facility completed in 2005. 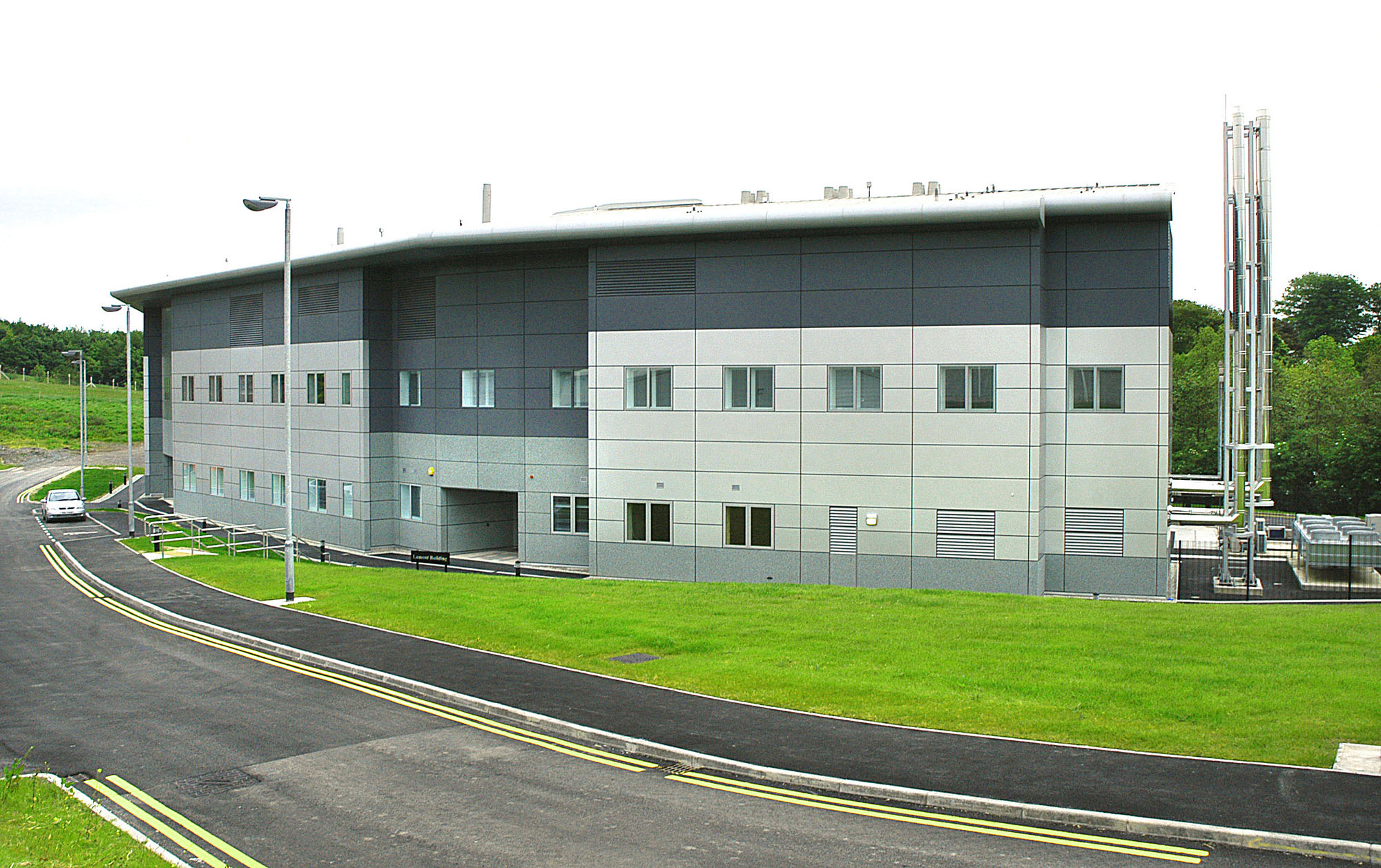 In addition, it has access to environmentally controlled animal housing, including a Category 3 containment experimental animal unit, flexible housing for large numbers of sheep, animal handling and milk recording facilities.

Areas of interest include:

The Leptospira Unit in AFBI has recently reviewed the serological tests available for the detection of exposure to Lepto strains in dogs in the UK and Ireland.  Seroprevalence studies and a review of literature has indicated the need for inclusion of serovars Bratislava and Grippotyphosa in European dog vaccines, the continued use of Canicola and Icterohaemorrhagiae, but found no case at present for the inclusion of serovar Pomona.

In line with these changes and to accommodate the new generation of canine vaccines,  the existing canine four serovar test (LMAD) has been replaced with a new six serovar package which will now detect antibodies to Grippotyphosa and Pomona as well as Hardjo, Canicola, Ictero and Bratislava.

The name of the new test is LCAN6 and it will be available on request.