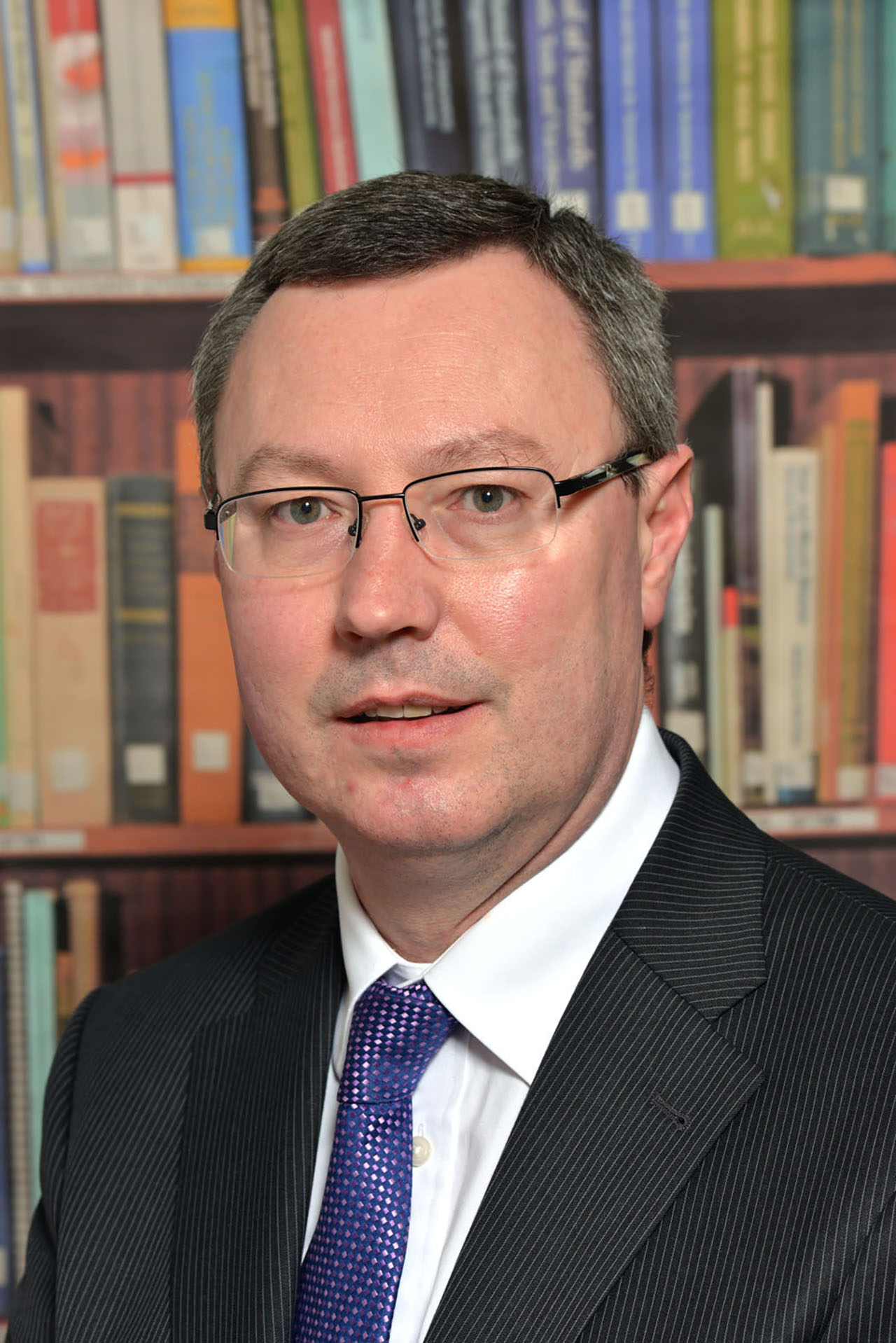 Dr Stanley McDowell
Dr McDowell graduated in veterinary medicine from the University of Edinburgh in 1987. After a period in general practice and in the Veterinary Service of the then Department of Agriculture, he joined Veterinary Sciences Division as a Veterinary Research Officer in 1990.

Between 1990 and 2010 he worked across a spectrum of animal disease surveillance, statutory and research work areas and was responsible for leading statutory and analytical work on a number of bacterial and zoonotic infections.  His research interests have included the control of food-borne pathogens such as Salmonella and Campylobacter, antimicrobial resistance, brucellosis and bovine Tuberculosis. He has an MSc in Epidemiology from the University of London, the jointly awarded post-graduate diploma of London School of Hygiene and Tropical Medicine, and a PhD for studies on the epidemiology of Salmonella and Campylobacter in production animals.

In October 2010, he was appointed as a Senior Veterinary Research Officer and Head of the Bacteriology Branch, with responsibility for a programme of statutory, analytical and research work on the major veterinary bacterial diseases including bovine tuberculosis, brucellosis, paratuberculosis, and the food-borne zoonoses. He was promoted in February 2013 to Director of VSD and between 2013 to 2018 led the work of the Division across a wide range of animal health and food safety issues.